The Cardinal’s castle is a defensive fortress, from the mid-18th century. It was lifted due to the continuous clashes between the Bourbons and the British navy.

The Cardinal’s castle, one of its charms is that it is renovated as it was originally. The owners have worried about leaving their original structure, therefore living in it is like living in the 18th century with the comforts of the 21st century.

The farm can be offered as a business option or as a recreational farm.

Square meters built about 2,700 meters and of these approximately 700 useful, on a single floor, without architectural barriers, vaulted ceilings, independent exits and sea views from the entire property. It has nine rooms. Four interior gardens, well and high flow springs. Water brought from the town, central heating and private light line. Access by stairs to the sea and two coves on the farm and cave. Telephone, WIFI, mobile phone coverage and wireless alarm center. There is also a garage, woodshed and covered porch. 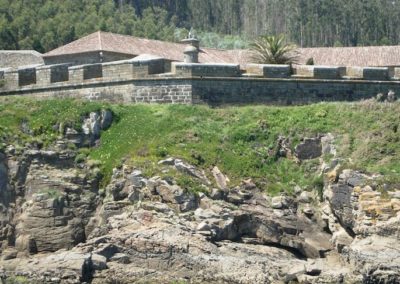 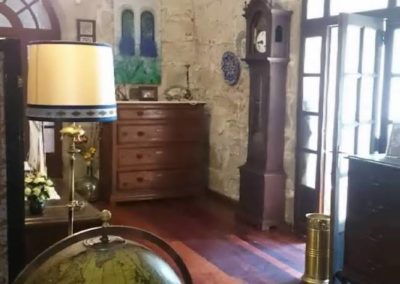 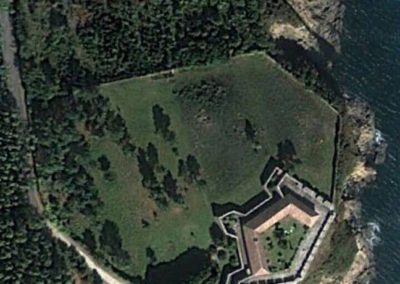 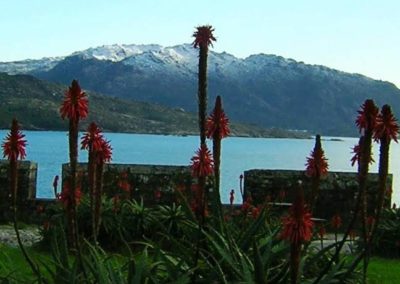 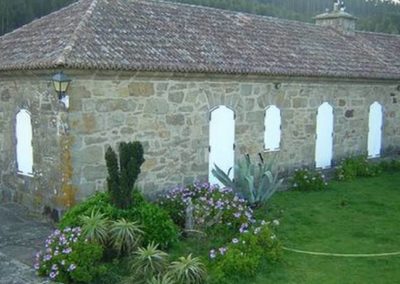 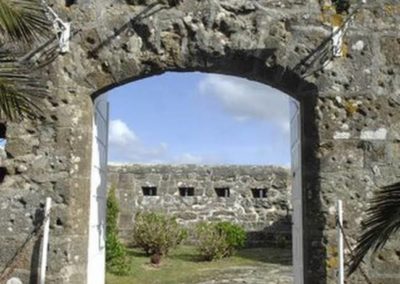 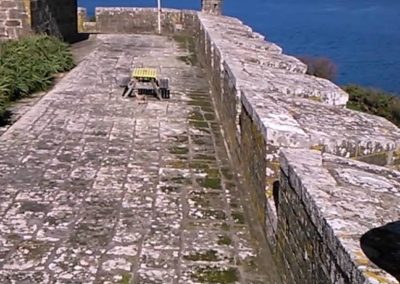 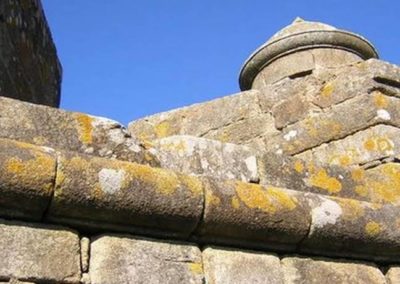 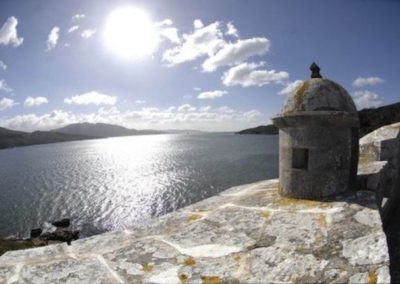 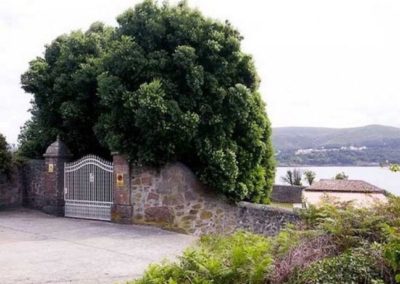 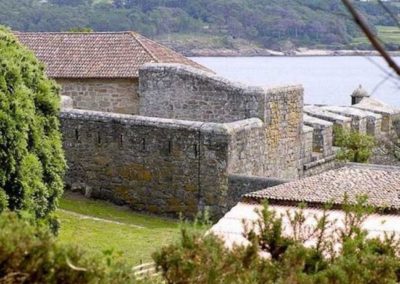 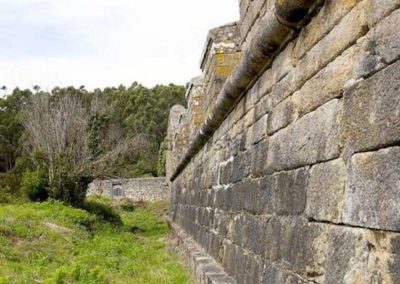