Absolutely singular castle located on the entrance of the Bay of Fuenterrabia called Cabo de Higuer, which is on top of a hill that overlooks the harbor with the sea at its feet and oriented to the coast and beach of Hendaya.

The castle was built in 1598 by the order of King Felipe II and it constitutes an important militar architectural work and a historic monument of the first order in the province of Guipuzcoa. During the next centuries after it was built, the castle served, without interruption, as a militar function essentially to the defense of the port and plaza of Fuenterrabia. In 1755 the castle was under reforming works in order to use it as a “gunpowder deposit”. Finally in the XIX century, the castle was no longer affected by its prior militar use and it and went on to become a farmhouse. The castle has been used by its owners as a place for living during the last decades. The modern facilities for this purpose require a reform, which does not affect the facilities of the castle itself, as it did not affect the previous works that have been done before.

The actual own configuration of the castle matches with the resulting of the works of XVIII century: Perimeter wall,watchtowers and the two bodies that form a straight angle that constitute the two sites of the weaponry yard of the castle. In the rest of the elements, tower, entrance doors and shield, battlement and stays underground, the castle keeps the full structure of the XVI century.

The building owns a pedestrian access through the main door and another one for cars that ends up on a parking lot next to the tower. It has a large terrace area with an extraordinary panoramic view of the sea. The castle is next to the sea and it was built at its peak. It owns a direct access to the shore through a door down the wall, above the rocks, without the need of getting out of the building. 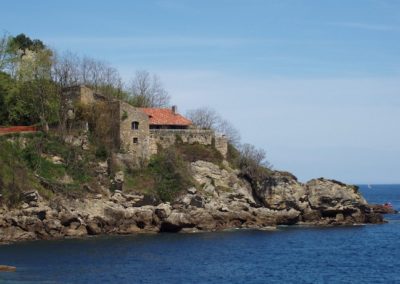 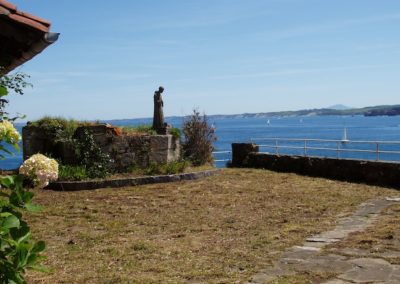 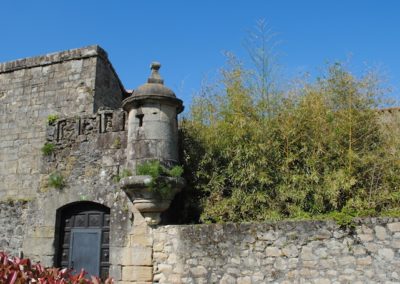 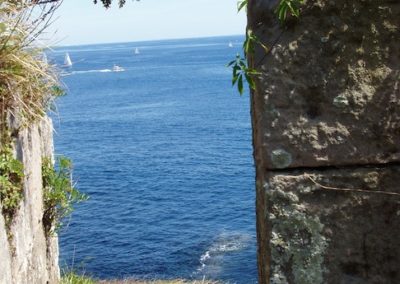 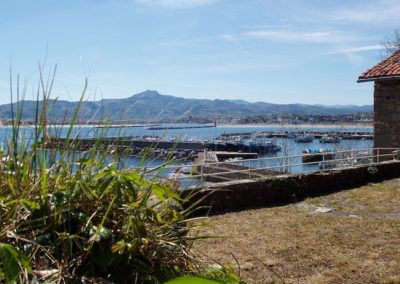 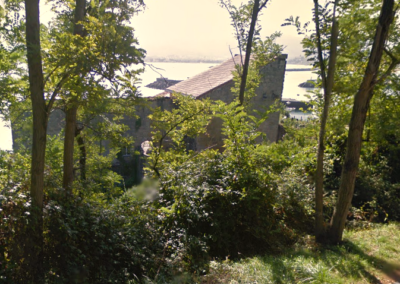 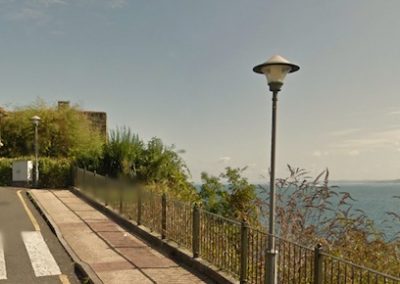 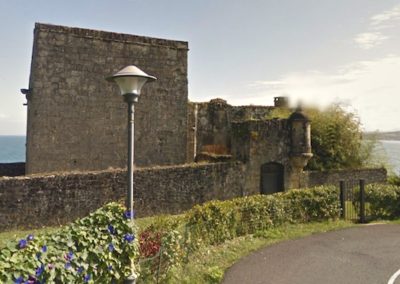 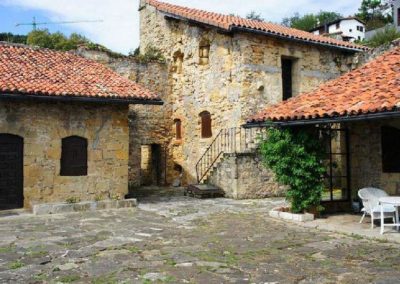 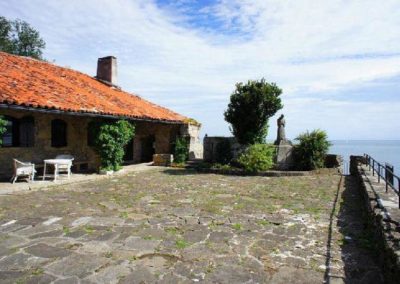 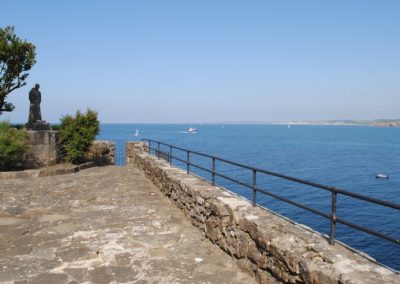